I hope you will forgive the digression. Bob, as far as I know, is not a travel writer. But I am 'in conversation' with him on Thursday, as part of the Brisbane Writers Festival, and so he has begun to occupy my thoughts rather more than I think he should. I am some way through his And So It Went, a diary account of 2008.
I have a lot of questions I want to ask Bob about the diary as a literary form: its modally mixed nature; the blending of personal and public, domestic and national concerns; its immediacy, the closeness to the events it describes; its capacity to evaluate and critique a year through close observation; its irreverence and hostility; the melancholy evoked by the passing of time.
All literary questions, really: questions about the diary and its devices. And justifiably, what, 5 minutes of an hour-long conversation? Especially given an audience that will surely have come to hear him talk life & death, love & politics.
I must give way before more urgent matters, and here are some of them:

And have a look at pp. 169-172 for what is surely the only synopsis of Hamlet ever given on a walking machine. 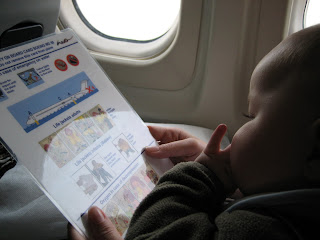 "All happiness depends on staying home." I wonder.