Two ideas:
1. As strange as it might sound, I sometimes think that loving maps is a more certain indication of a love of travel than travelling itself.
2. A well-known explorer once said to me: "If you're an explorer, you can never get lost, only found."
I want these two ideas to make sense together, but I'm not entirely sure what connects them. But there's something in the way children handle maps that holds a clue. They use them as keys to adventures, and almost as keys to becoming lost. 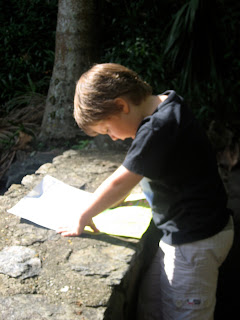 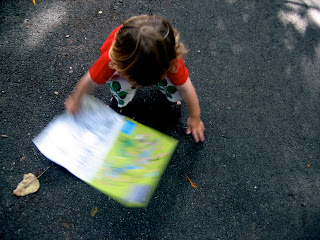 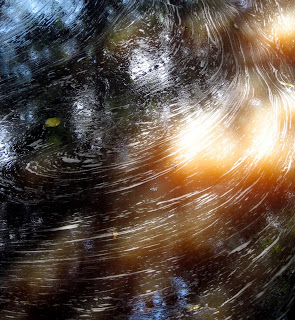 In any case, maps are only as useful as their owner's ability to misread them. And maybe that is easier if you don't ever quite get to the places they represent. (It's okay, I'm not sure that makes any sense to me, either.)