The months since the publication of Saga Land last October have been intensely busy. My co-author Richard and I travelled widely in Australia to talk about the book - at festivals, industry nights, on TV and radio, and at local workshop and bookshop events. 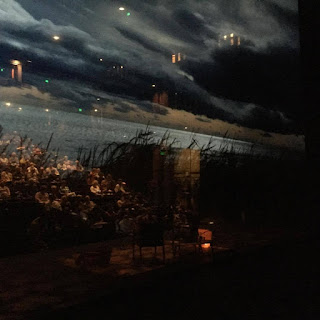 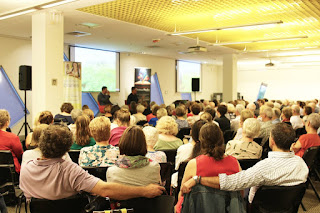 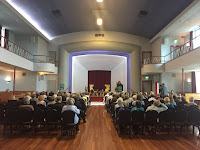 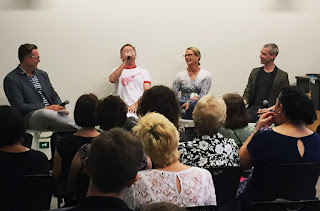 At the same time, I've taught three subjects at my university, and, with a colleague, started a new seminar series called On the Terrace. It's about contemporary issues in creative writing. For the first seminars, our guest speakers have been authors Anita Heiss, Nick Earls, and Rohan Wilson; poet Sarah Holland-Batt, arts producer Jane O'Hara; and broadcaster Sarah Kanowski. 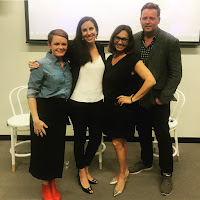 But despite all this busyness, the past months have also felt like months in-between; that is, between finishing one big thing and properly starting another. This is when writing, to me, feels like sketching, and almost like watching one's thoughts rather than following them.

And then, quite suddenly, it changes. The writing is real and takes you with it. To Iceland, in fact. In September, I travel back to the mid- and north-west of the country, as in Saga Land in pursuit of people who lived there a thousand years ago, but now with rather different writing goals: to produce a novel.

The book takes place at two farms. I hope to spend most of my time walking around them, and the countryside nearby. Following this book begins by following in the footsteps of those who lived here a long time ago, and getting around as they might have. 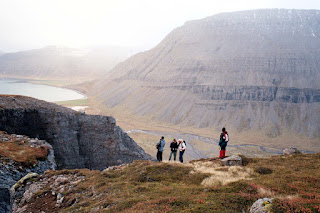 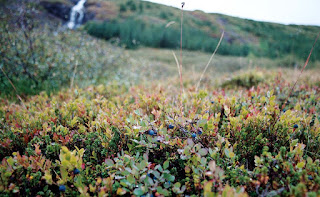