Dag Hammarskjöld's entry in his journal Markings for 30 July 1961 is a study of loneliness, one of the recurring themes of the collection.

The poet wakes to "the scream / That had woken me up", a scream that is witnessed by a man who is keeping watch and who is "floating / Like a drowned man / In the dark depths of the sea" but who can't solve the poet's central question:

Who the quarry,
Who the silent hunter
Over the sea of mist
Among the black trees,
Long before dawn?

What is the object of loneliness? Who is in a position to identify one's loneliness, and so possibly take it away? It seems from this poem that, in Hammarskjöld's conception, the subject and object of loneliness are to some extent inseparable. The scream in the night comes from without, but can only be figured as the hunter and the hunted that both exist within. 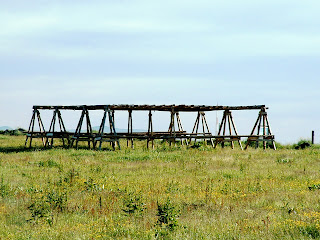