My fourth book, The Sorrow Stone, will be published by UQP in March 2022.

This book tells the story of Disa and her twelve-year old son Sindri, who are on the run after Disa has committed a revenge attack and is forced to flee her home. It draws on two of Iceland's family sagas, The Saga of Gisli and Eyrbyggja saga, to re-imagine events from the point of view of a character who is central to the intense action and drama of these works but whose perspective is largely missing.

During their escape, Disa and Sindri cross the valleys and fjords of western Iceland, which I also visited as part of my research for this novel. 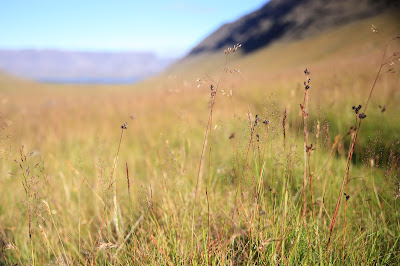 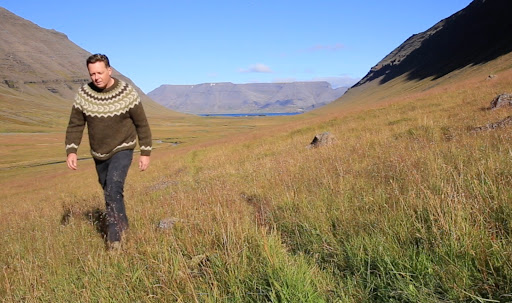 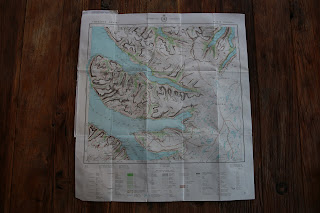