Leeds has had better and worse times. In Victorian arcades recast as Chelsea laneways, the Yorkshire revival appears, but not so much in the discontented, jowly security guards who stare out of the shop windows. It's a stare that makes you believe that there must trouble. Even tired-old Sainsbury’s has two of these oafs. As unlikely as it may seem, I am reminded of Manila, where you walk past armed guards to order fast food. 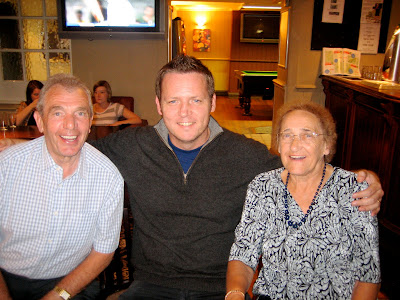 It is good to live outside the medieval envelope of the conference for a moment, even if today's papers have mainly been good:

the travel of literary motifs in Iceland
feasting and regicide in medieval Denmark
genre in Icelandic romances and legendary sagas
moral values in the late medieval Icelandic romances
travel and geography in Nitida saga
geographical patterns of innovation in the Icelandic romances
Looking at this list I realise that although this is a conference on exploration and travel, I am rather stuck in Scandinavia.